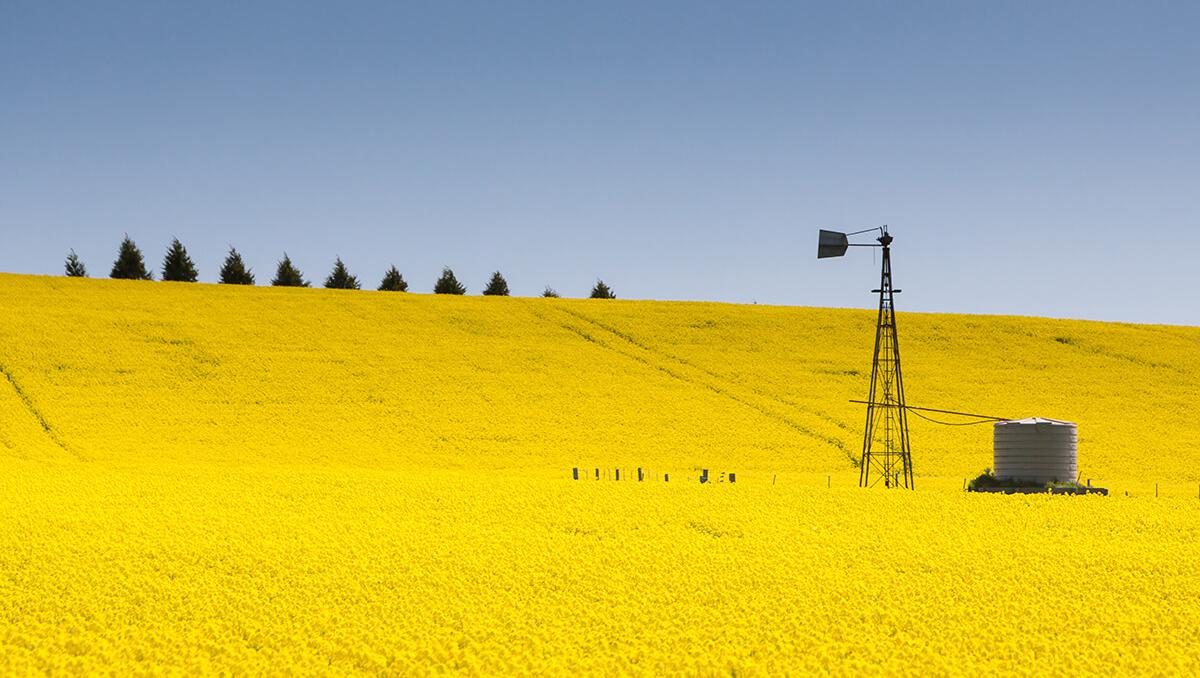 This article was originally published on July 31, 2017 and has been updated.

Replacement property tax rules permit farmers to defer capital gains tax until the subsequent disposition date of the newly purchased property. The election provides farmers with the opportunity to not incur a tax liability immediately at the time of the sale transaction. Replacement property may occur for a number of reasons, including succession planning, farmers exchanging portions of land with neighbouring farms for proximity purposes, and as a result of a government expropriation which necessitates the purchase of replacement land to continue farming operations.

In general, replacement property rules allow for the purchase of farmland to replace a portion of farmland sold at a previous time, providing the land in question is used either in the same or similar business as previous acres sold. However, farmers who are considering taking advantage of this election are best served by getting a clear idea of what is and is not allowed under replacement property rules.

One of the most persistent myths about replacement property dictates that, in order to qualify for the replacement property election, all the money from the sale must be spent. This is not the case. Farmers can maintain eligibility for the election once certain requirements are in place, which permits part of the capital gain to be deferred. This is the case even when the farmer does not reinvest all proceeds from the sale into his or her new property.

Complexities often arise when farmers want to purchase property that differs significantly from the one they sold. Replacement property rules require that the new piece of land must replace the previous piece of land in a similar operation. For example, if a farmer employed property for feed production, sold it and then used those proceeds to purchase a piece of land that is an RV storage park, this transaction would be ineligible because the replacement land is being used for a separate business use.

Passing farmland to the next generation

Many farming families desire to bequeath their farmland to their children or grandchildren, which may include those that wish to continue on the farm, and those that do not. In cases like these, portions of land that are held as personal assets as opposed to assets of the farming corporation may work against succession plans from a tax perspective. To ensure the smoothest transition, consider reorganizing the farmland between that which is held personally and that which forms part of the farm corporation without triggering some or all of the capital gain. This strategy permits families’ objectives to be better realized in transitioning to farm versus non-farm children or grandchildren and facilitates more strategic planning for the future of your farm.

The timing of the sale can also create additional complexities where replacement property is concerned. Farmers are only allowed 12 months following the fiscal year of the disposition to purchase and utilize the new land, in the case of a voluntary sale. If farmers do not know that they must buy and begin utilizing the replacement property in the same or similar operation within a given time, or if they are unable to locate a suitable new piece of land within those 12 months, this can trigger a significant tax bill that might otherwise never have happened. It is also important to remember that property acquired to replace disposed land can actually be obtained before the sale, in certain cases.

In cases where the transaction stems from an involuntary disposition of property, you have an additional 12 months to purchase and utilize your new land and you will still be eligible for the election. As an example, if a municipality chooses to expropriate and start to build houses on land that you are currently using for farm operations – essentially obliging you to sell and depriving you of the farmland required for your operations – then these rules would apply.

An advisor can provide you with guidance on your particular case.

This article was written by Leanne Alexander and originally appeared on 2021-08-30 RSM Canada, and is available online at https://rsmcanada.com/our-insights/agriculture-insights/replacement-property-how-to-defer-capital-gains-on-farmland.html.

The information contained herein is general in nature and based on authorities that are subject to change. RSM Canada guarantees neither the accuracy nor completeness of any information and is not responsible for any errors or omissions, or for results obtained by others as a result of reliance upon such information. RSM Canada assumes no obligation to inform the reader of any changes in tax laws or other factors that could affect information contained herein. This publication does not, and is not intended to, provide legal, tax or accounting advice, and readers should consult their tax advisors concerning the application of tax laws to their particular situations. This analysis is not tax advice and is not intended or written to be used, and cannot be used, for purposes of avoiding tax penalties that may be imposed on any taxpayer.

Sign up for our monthly newsletter - a series of strategies, articles and insights focused on helping you create a successful financial future for your business. 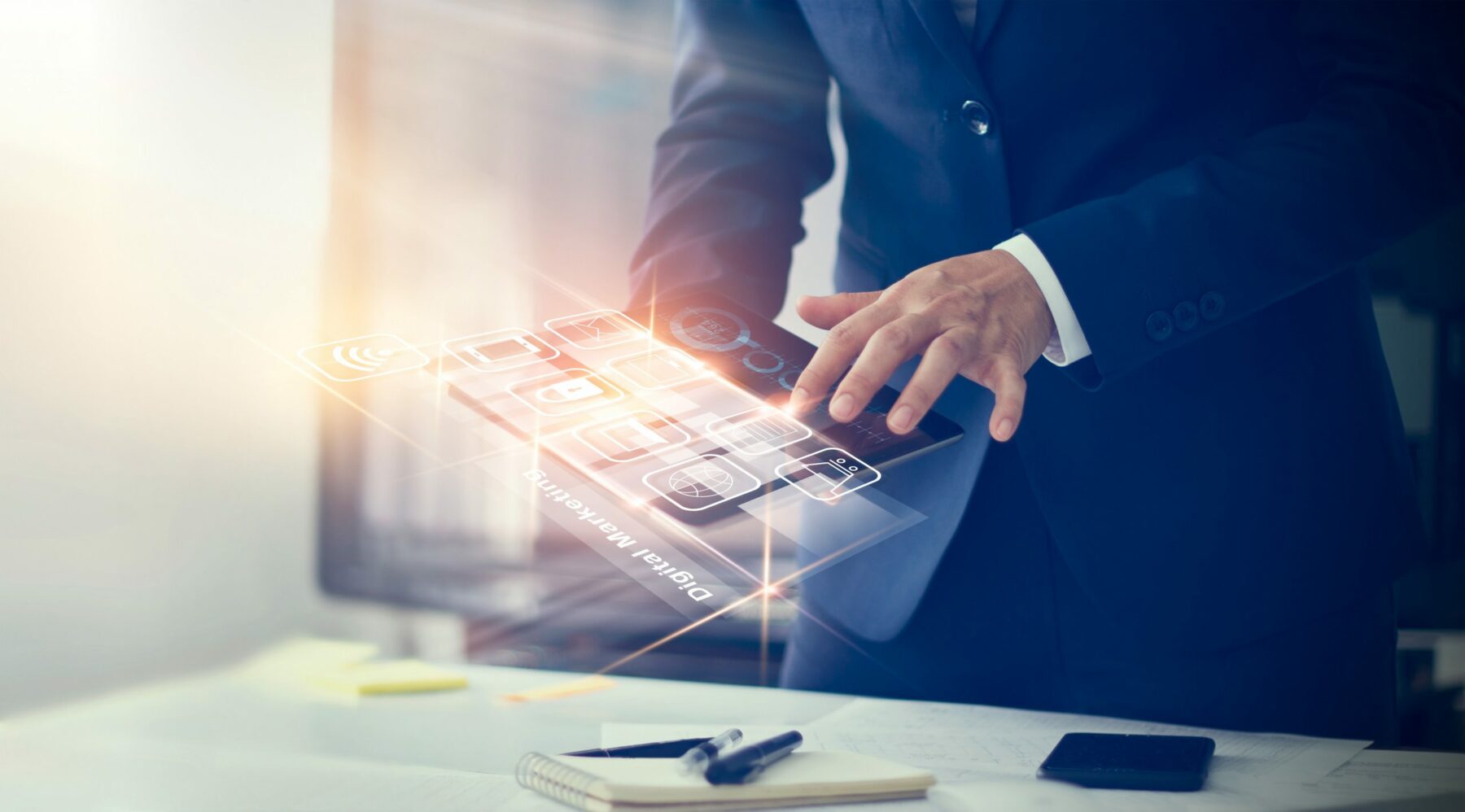 4 Professional Services Trends in 2022 & B...
Read More
The past 18 months has radically transformed the professional services industry. See where accounting, finance and legal services in Saskatchewan, Canada and the rest of the world are trending in 2022 and beyond.
What are you looking for?
<