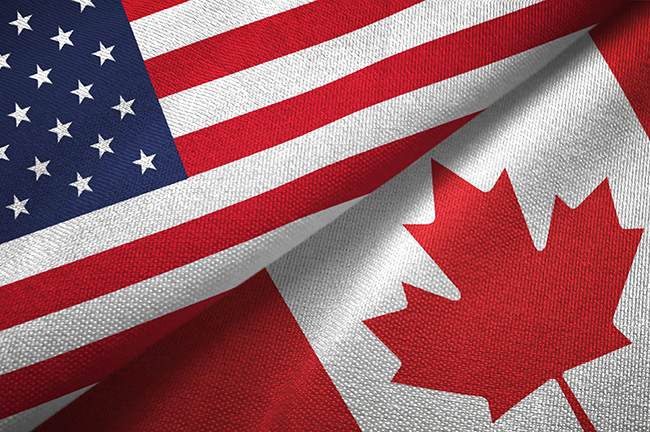 It’s not uncommon for a Canadian to be drawn south to the United States for work, personal or family reasons. Leaving home to take advantage of a new opportunity is quite exciting and often opens the door to future opportunities. However, before you leave Canada there are many tax issues that need to be considered. While rarely at the top of anyone’s list, tax planning is essential to ensure you are in the best position possible after your relocation. This applies to both tax in the U.S. and Canada. Depending on how you structure the transaction you (and your family) may be required to pay the Canadian departure tax. To help you understand the tax implications and conditions under which the Canadian departure tax is assessed, Virtus Group provides you with the following summary.

The departure tax is levied on Canadians that have elected to change their tax residency status when they are residing in the U.S. It’s important to note that changing one’s tax residency status has nothing to do with one’s immigration status. For example, if a Canadian is going to be working in the United States for many years they can change their tax residency status and remain a Canadian citizen. This is often done to reduce one’s tax burden and reduce the overall tax that needs to be paid to the Canada Revenue Agency (CRA). Remember that if you are a resident of Canada for tax purposes you will need to pay the CRA tax on your global income. So, many individuals will elect to become a non-resident of Canada, so that they are only required to pay Canadian taxes on their Canadian earned income.

There are several rules that must be followed in order to become a non-resident for tax purposes. Primarily, the CRA requires that you sever your Canadian residential ties and are residing elsewhere. Broadly speaking when one has severed residential ties this means they have sold their Canadian home(s), moved your spouse and other members of the family out of the country and disposed of personal property. Essentially, one has to demonstrate that they have actually left the country with the intent of settling in the United States or elsewhere. If these conditions have not been met then the CRA will not permit a change of status.

Upon exiting Canada the CRA requires the sale of specific assets. This means that taxable account securities and non-registered securities are subject to the departure tax. Such accounts may include stocks, bonds, mutual funds, EFTs and stocks in Limited and general partnerships. In addition, specific personal property and non-Canadian real estate holdings are also subject to the departure tax. Assets such as annuities in Canada, registered retirement income funds, education saving plans, retirement income funds Canadian trusts, employee benefit programs, life insurance and Canadian business capital property are exempt from the departure tax.

The CRA requires that qualifying assets be disposed of on the day of exit at fair market value. This means if there are any gains (and generally there are) the taxpayer needs to pay a departure tax. It is important to note that departure tax is just the capital gains tax by another name. Unfortunately, this means that 50% of any gain on any qualifying asset is added to a taxpayer’s income for tax purposes in the year of exit. While this may seem daunting it’s important to consult with an advisor that understands both U.S. and Canadian taxes, as well as existing tax treaties to put you in the most favorable position possible.

It’s clear there are many tax issues that need to be considered when relocating to the U.S. The last thing anyone wants to deal with when making such a transition is the additional stress and complications of tax issues from two different countries. If you are looking for the assistance of a qualified tax provider, contact us today! For additional information on the tax planning for Canadians in the United States, contact us. We look forward to hearing from you.