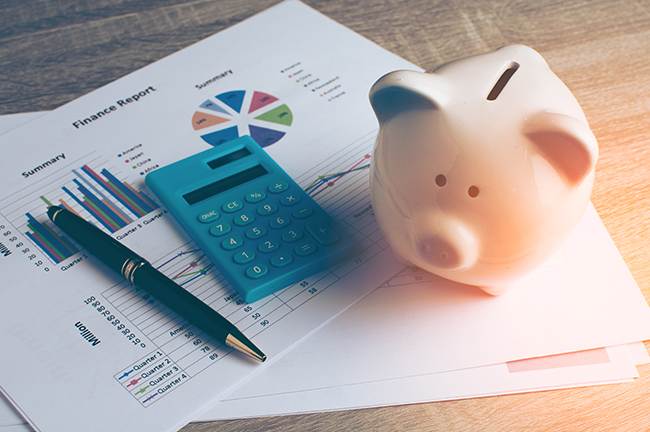 You filed your individual income tax return and now received your Notice of Assessment (NOA) outlining the Canada Revenue Agency’s (CRA’s) conclusions on your income and tax position for the year. Does the assessment differ from the information you provided? If so, and the change is to your disadvantage, then you must decide whether to dispute the CRA’s assessment. If you choose to dispute CRA’s assessment, keep reading for next steps.

Where the amounts are significant enough and the taxpayer genuinely believes that the CRA’s assessment is in error, the next step is to file a Notice of Objection. This advises the CRA that the taxpayer is disputing his/her tax liability for the taxation year in question. Filing of an Objection brings CRA to a halt on collecting taxes which it considers owing for the taxation year under dispute (although, if the taxpayer is eventually found to owe the amount in dispute, interest will have accumulated in the interim). There are two major exceptions to the deferred collection rule. Tax collection efforts by the CRA are not deferred where the amounts in dispute are those which the taxpayer was required to withhold and remit to the CRA, such as employee income tax deductions at source. As well, the CRA is required to postpone collection action on only 50% of the amount in dispute, where that dispute involves a charitable donation tax credit or deduction claimed in connection with a tax shelter arrangement.

Deadline to File a Notice of Objection

Individual taxpayers must file an Objection by:

If the taxpayer is ultimately found to owe some or all of the taxes assessed by the CRA, interest will have accrued on those taxes for the entire period since the filing due date. If the filing of the Objection is delayed, the CRA may have already commenced its collection efforts. Certainly, if the deadline is looming, it’s necessary to file a Notice of Objection in order to preserve the taxpayer’s appeal rights, even if discussions with the CRA are still ongoing.

How to File a Notice of Objection

While filing a dispute through My Account is faster, taxpayers can mail a hard copy of the Notice of Objection. CRA’s Notice of Objection standardized form – the T400A Objection – can be found on the Agency’s website). The CRA has two appeal intake centres, which are as follows:

It can take several weeks for the CRA to respond to the Objection. In the course of making its decision, the Agency may or may not contact the taxpayer for further discussions of the issues in dispute. Should the taxpayer be contacted, he/she may be asked to provide representations outlining his/her position, in writing or at a meeting. Through such representations and meetings, it may be possible for the taxpayer and the CRA to come to an agreement on the taxpayer’s tax liability. In either case, the CRA will either confirm its original assessment or change it. If the original assessment is changed, the CRA will issue a Notice of Reassessment outlining the changes.

If notice of assessment objection continues

If the taxpayer continues to disagree with the CRA’s position, the next step is an appeal to the Tax Court of Canada, which must be filed within 90 days after the CRA issues its assessment or reassessment. While in many instances (generally where amounts in dispute are relatively small) taxpayers are allowed by law to represent themselves before the Tax Court, it’s generally a good idea, once things reach this point, to consult a tax lawyer before taking that next step.

The CRA also publishes a useful pamphlet entitled Resolving Your Dispute: Objection and Appeal Rights under the Income Tax Act, and the most recent release of that publication can be found on the CRA website.