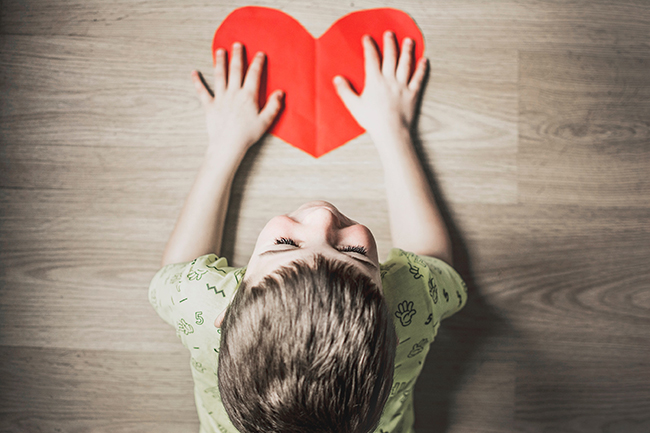 When parents separate and divorce, it is frequently the case that they are able to agree on an arrangement to share custody of their children. Such a shared-custody arrangement is often to the benefit of all concerned, especially the children of the marriage.

While a shared-custody arrangement usually makes the most sense from a human perspective, it can cause legal, financial, and tax complications. In particular, parents who share custody of their children must usually share, or divide, the tax deductions and benefits which can be received in respect of those children.

One of those benefits is the Canada Child Benefit (CCB) which is, in general terms, a non-taxable monthly benefit paid to parents of children who are under the age of 18.

The tax rules allow parents who share custody to also share CCB amounts. In such situations, payments made are equivalent to each eligible individual receiving one-half of the annual entitlement that they would receive if they were the only eligible parent (i.e., if the child lived with them all of the time), paid in monthly installments over the year. That has been the case since 2011, with the Canada Revenue Agency (CRA) determining who qualifies, based on an interpretation of shared parenting as meaning that a child generally lives with the parent between 40% and 60% of the time. However, recent Court decisions have altered and narrowed that policy, finding that a shared parenting arrangement requires that a child reside with a parent between 45% and 55% of the time.

In the CRA’s view, the narrower interpretation put forward into those Court decisions could result in a number of parents who share parenting time not being able to share in the benefits to which they are entitled. Consequently, new rules have been published to clarify the payment of CCB to shared-custody parents.

Those new rules provide that a shared-custody parent would be defined as one of two parents who:

The proposed changes will provide more flexibility when it comes to shared-custody parents and the receipt of tax benefits for their children and will allow the CRA to continue with its existing administrative practices with respect to such parents. While the legislation to make the announced changes has not, owing to the election call, been passed by Parliament, officials of the Department of Finance have indicated that the CRA will nonetheless be administering the CCB based on those proposed rules, which are retroactive to June 2011.

Questions? Get in touch with one of our experts.