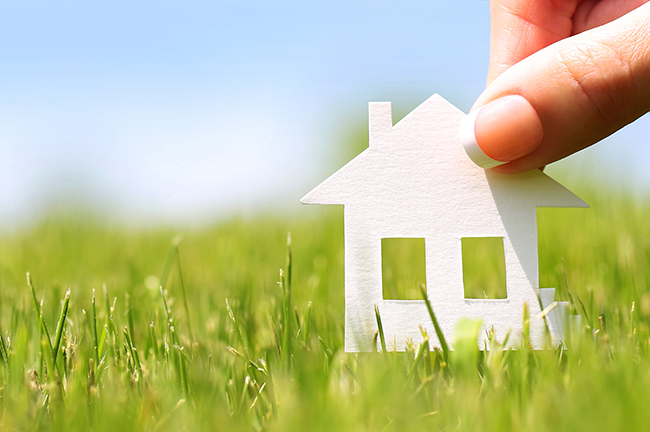 Although lottery winnings aren’t taxable in Canada, the owner of a lottery home may have to pay a capital gain tax if they choose to sell the house.  Capital gain is the profit resulting from the selling of a capital asset (such as a house).

There is however a way to avoid the tax through the principle residence exemption, but only if the owner can prove the home was their primary residence. If you can make the argument that you were living in the house for a period of time and then sell it, you could theoretically use a principle residence exemption to absorb that appreciation over that period of time. However, moving into a home for six months and then selling it is less likely to qualify the seller for exemption.

Tax questions? Get in touch with one of our experts. 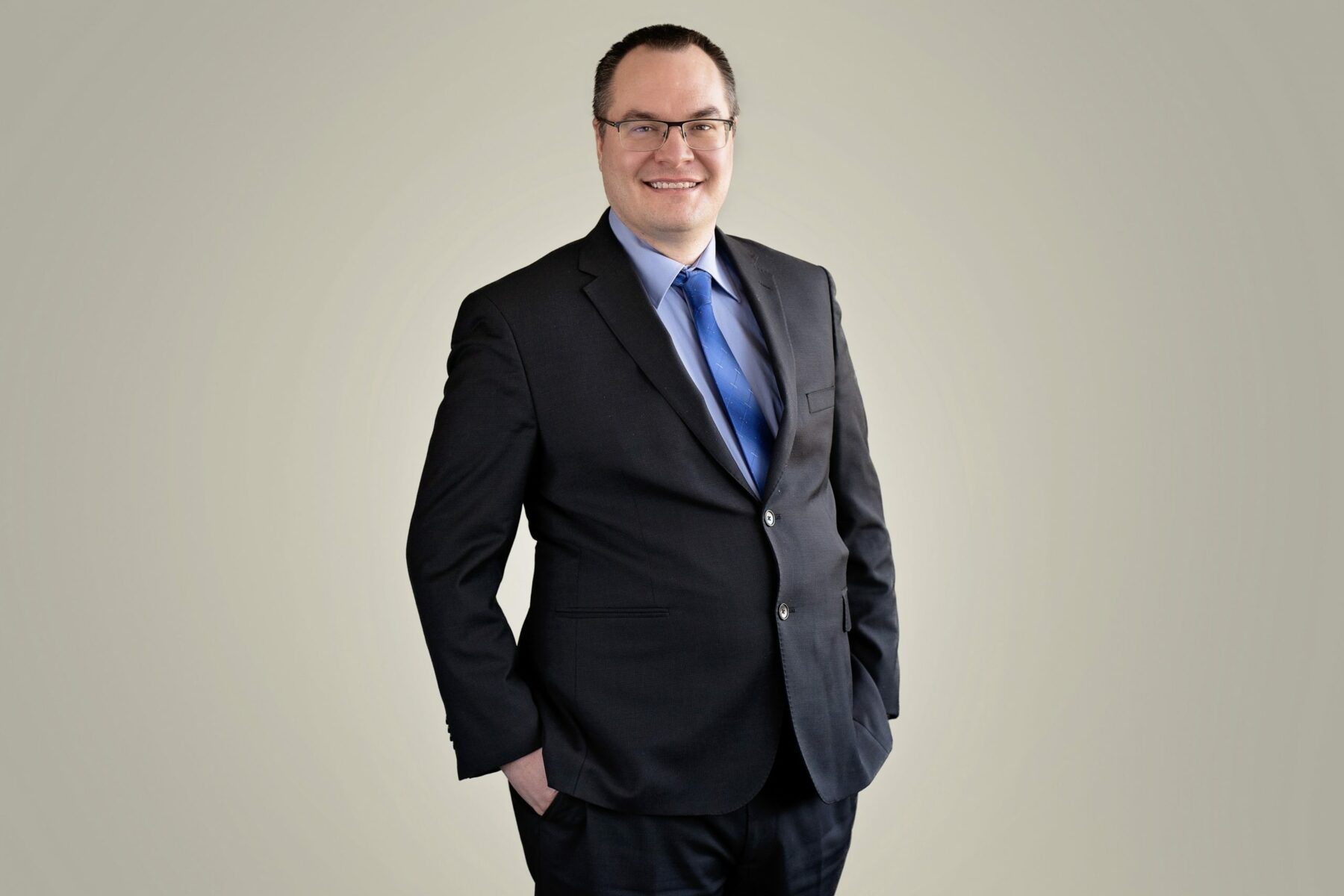