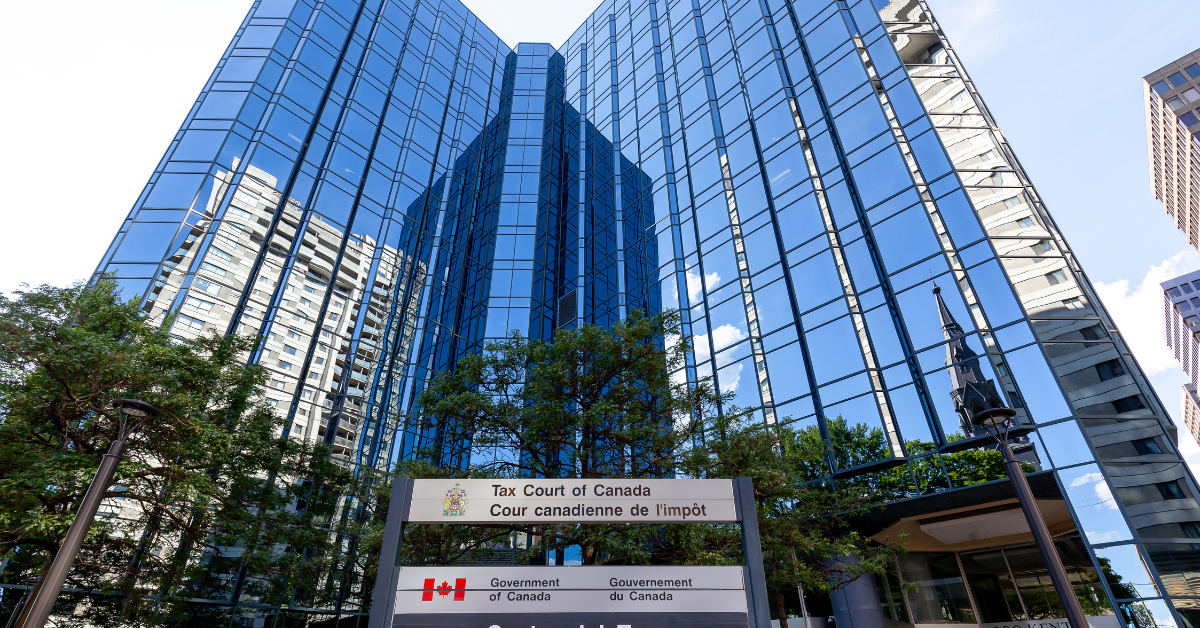 
In Burnett v. The Queen, 2022 TCC 99, the Tax Court of Canada (TCC) held that a director of a Canadian corporation did not satisfy the due diligence defence provided in the Income Tax Act (ITA), which is available when the Canada Revenue Agency (CRA) pursues a director for unremitted payroll source deductions of a corporation. Burnett serves as a reminder that a director must actively address a corporation’s tax remittances and that delegating responsibility for source deductions (or GST) is not a sufficient defence to avoid personal liability.

The ITA and the Excise Tax Act (ETA) contain provisions that allow the CRA to collect unremitted payroll source deductions and GST from a director of a corporation in certain circumstances. Corporate directors can defend themselves against personal liability for the corporation’s unpaid source deductions or GST by demonstrating due diligence with respect to the pertinent tax filings.

The test to determine whether a director exercised proper care with respect to unpaid source deductions or GST was established by the Federal Court of Appeal (FCA) in Canada v. Buckingham, 2011 FCA 142. The FCA in Buckingham adopted an objective test, in which the particular circumstances of the director are taken into account and measured against what a “reasonably prudent person” would do in similar circumstances. The FCA specified: “…directors (are required to) establish that they were specifically concerned with the tax remittances (emphasis added) and that they exercised their duty of care, diligence and skill with a view to preventing a failure by the corporation to remit the concerned amounts.”

Part of the FCA’s rationale for adopting a strict objective standard—considered more difficult to satisfy than one that accounts for subjective elements—was to “discourage the appointment of inactive directors chosen for show or who fail to discharge their duties as director by leaving decisions to active directors.”

The appellant viewed himself as an “outside director,” as he had no involvement in the day-to-day business operations of the Corporation.

The appellant’s expertise was as a capital markets advisor focusing on “go public” transactions, and he had served as a director of numerous private and public corporations over the course of 30 years. He appeared successful in raising capital for the Corporation.

The TCC addressed the issue of whether the appellant could rely on the due diligence defence he provided. As described above, the due diligence test provides that a director is not liable for a failure to remit if the director exercised the degree of care, diligence and skill to prevent the failure that a reasonably prudent person would have exercised in comparable circumstances.

The TCC’s decision appears to turn on the evidence the appellant adduced at trial. The appellant testified that at each board meeting he asked one of the other directors, his business associate, whether payroll remittances were current. That director’s response always indicated that all was up to date and there were no concerns. The appellant called this “check the box” questioning. He stated that he never felt compelled to independently check that payroll remittance was up to date or properly completed.

The TCC judgment included the following excerpts of the appellant’s testimony:

The appellant explained his expertise was not tax, and his time was allotted to a different function in the Corporation. Applying the objective test established in Buckingham, the TCC found the appellant’s testimony ran against his desired defence.

The court analyzed the appellant’s satisfaction with a “check the box” approach, and his failure to verify whether the CRA had received adequate payroll remittances. Further, despite the Corporation’s inability to prepare adequate financial statements for audit, the appellant did not have payroll remittances on his radar because he questioned their “materiality” compared to other issues and considered himself an “outside director.” The TCC found these facts directly at odds with Buckingham, which requires that a director be specifically concerned with the tax remittances at issue.

A ‘check the box’ approach to due diligence is inadequate

The Burnett decision is a useful reminder for middle market individuals accepting corporate directorship roles that, although they may not be tax specialists, the CRA can and will hold them to account for certain taxes owed by the corporation. Corporate directorship—even for “outside directors”—is far from a passive role.

Questions? Fill in the form below.

This article was written by Simon Townswend and originally appeared on 2023-01-17 RSM Canada, and is available online at https://rsmcanada.com/insights/services/business-tax-insights/tcc-reminds-corporate-directors-to-actively-consider-tax.html.

The information contained herein is general in nature and based on authorities that are subject to change. RSM Canada guarantees neither the accuracy nor completeness of any information and is not responsible for any errors or omissions, or for results obtained by others as a result of reliance upon such information. RSM Canada assumes no obligation to inform the reader of any changes in tax laws or other factors that could affect information contained herein. This publication does not, and is not intended to, provide legal, tax or accounting advice, and readers should consult their tax advisors concerning the application of tax laws to their particular situations. This analysis is not tax advice and is not intended or written to be used, and cannot be used, for purposes of avoiding tax penalties that may be imposed on any taxpayer.