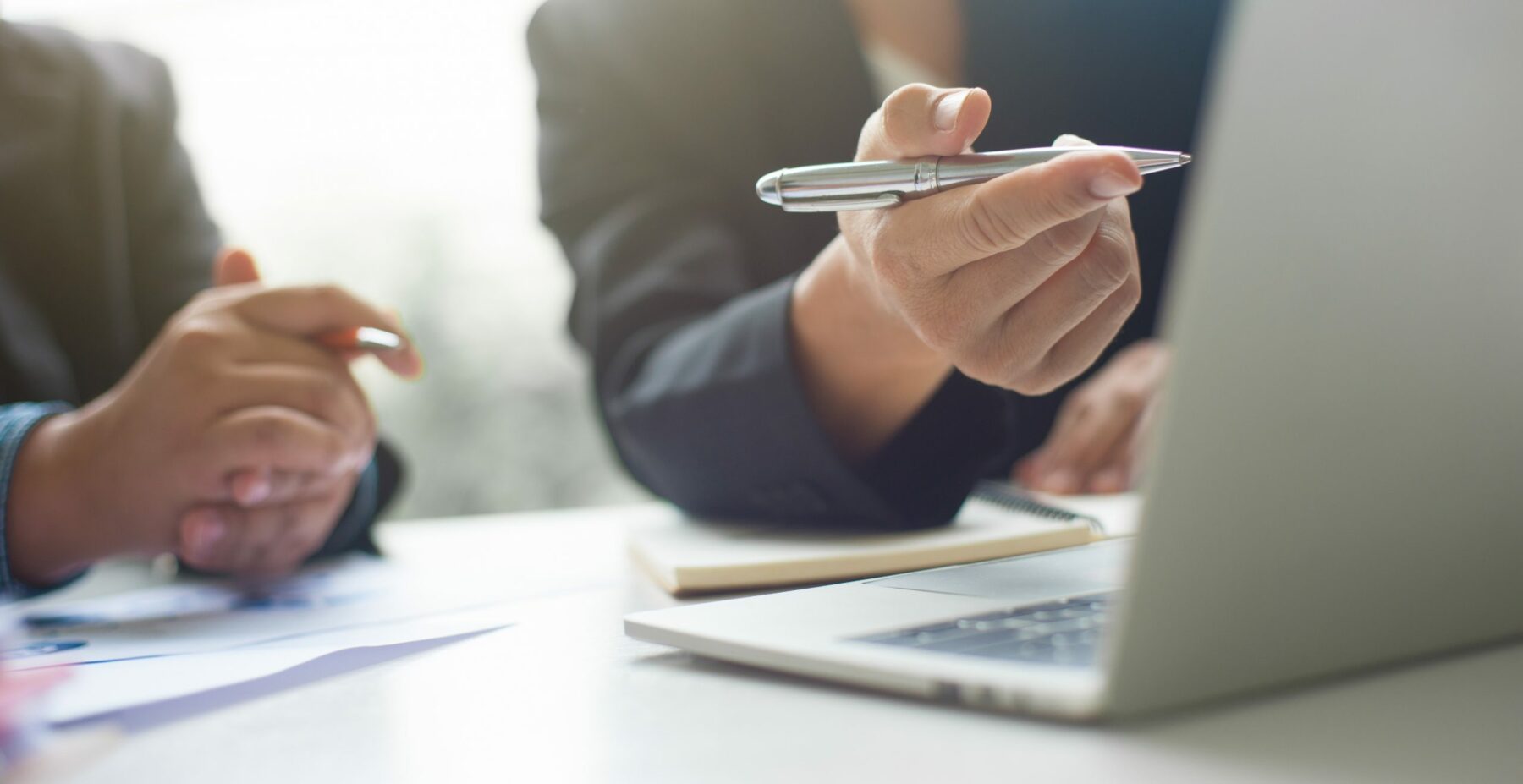 Are Canadians adequately prepared for retirement? The focus is more on the question of whether our current system is such that younger Canadians can expect to have some degree of financial security in retirement. This group will be heartened by a recent announcement from the federal Department of Finance, indicating that the federal government and (most of) the provinces have reached an agreement in principle on changes which will expand and enrich the Canada Pension Plan.

A brief bit of background: virtually everyone who works in Canada, whether as an employee or self-employed, contributes to the CPP, generally through payroll deductions. Such contributions are set at a percentage of the employee’s pensionable earnings for the year. Employers are required to match employee contributions dollar for dollar, and to remit all contributions to the federal government on the employee’s behalf. Contributions are structured such that an employee can receive a CPP retirement benefit equal to about 25% of his or her average annual pensionable earnings and, although the formula for determining entitlement is complex, the amount of CPP retirement benefit which can be received generally depends for the most part on the amount contributed during a person’s working life. A recipient can choose to begin receiving his or her CPP pension at any time between the ages of 60 and 70, with the monthly pension benefit increasing with each year that receipt is deferred past the age of 60.

The agreement in principle reached by the federal government and 8 of the provinces calls for a number of changes, which will begin to be implemented in January 2019, and all of which are directed at increasing the amount that Canadians can receive from the CPP in retirement.

As the maximum pensionable earnings amount and the replacement income percentage are increased, the result will be higher contribution amounts. The CPP proposals provide that where employees must make higher contributions because of the enhanced portion of the CPP, they will be able to deduct any such additional contributions from income earned in that year. In effect, contributors will not pay tax on any income which is used to make those additional CPP contributions for the year.

It should be emphasized that the changes to the CPP which have been agreed to in principle will have absolutely no impact or effect on individuals who are retired and currently receiving CPP retirement benefits or, indeed, on those who plan to leave work and begin receiving such benefits before January 1, 2019. These changes are long-range in nature, and will have the greatest impact on those who are 20, 30, or even 40 years away from retirement.