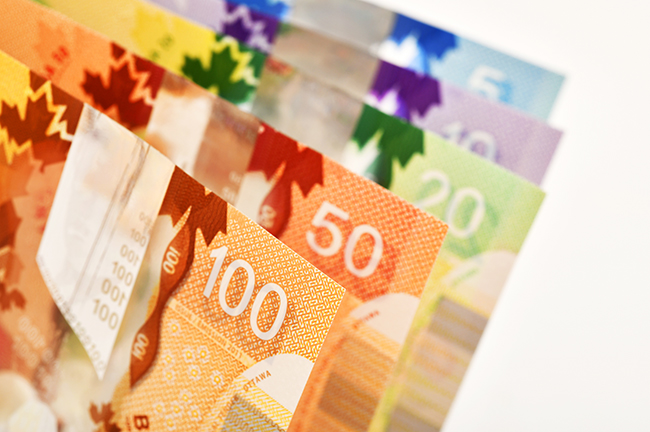 What are minority discounts and when do they apply?

Valuators use the concept of “Fair Market Value”, where value is based on the highest price that prudent investors are willing to pay in an open and unrestricted market. A minority shareholder is disadvantaged in that they may have little to no influence on the direction of the company, on the return of their investment (whether in the form of dividends or wages), and may be restricted in their ability to sell their shares as they wish. These restrictions often make a minority block of shares a much less attractive value proposition to an investor, who consequently becomes less willing to pay top dollar.

When and where minority discounts arise

There are a variety of situations that arise where a business and its shareholders must evaluate the worth of not only the overall business but also the individual ownership interests. Divorce, death, retirement and buyouts between disputing shareholders are some common examples where the value of individual shareholder interests must be determined, but these interests are not always valued on a pro-rata basis relative to total corporate value.

A minority discount is typically applied in situations where the shareholder does not have de jure or de facto control, but there are exceptions. In cases involving dissent, appraisal and oppression remedies, the courts have generally held that minority share interests be valued without the consideration of a discount.

A shareholder with de jure control typically controls (either directly or indirectly) in excess of 50% of the voting shares of a company and generally has the ability to elect a majority of the board of directors. This shareholder may also control many aspects of the company’s operations (with some restrictions), including making daily operating decisions and determining the timing and quantum of dividends to be paid.

Furthermore, in several Canadian incorporation jurisdictions (including Saskatchewan) and unless otherwise precluded by the provisions of a shareholder agreement, a shareholder with a full two-thirds or 66.6% of the votes can independently pass a special resolution to enact fundamental changes to the business, including changing the entire strategic direction of the company, disposing of most of the underlying assets or winding up the operations.

In essence, the individual with more than 50% of the shares is the controlling shareholder, with de jure control, and can make many decisions without the consent of other partners–even if there is only one other shareholder with 49% of the shares. In this situation if the business is valued at $1,000,000 and the shareholder with de jure control holds 51% of shares then his or her shares are generally valued at their pro-rated value, or $510,000. Where it becomes more complex is determining a value for the remaining shareholder interest that comprise 49% of the shares because these shares, if sold independently, are likely not worth $490,000.

The remaining 49% of shares would generally be subject to a discount from their pro-rated or proportional ownership value, and this discount can be significant. Depending on the circumstances, a minority discount may range anywhere between 10% – 50% (or more), which, based on our million dollar business example would translate into a value between $441,000 and $245,000.

Determination of a discount

A minority discount may still apply even where no single shareholder has control. In the case of a company whose shares are evenly distributed between two shareholders, each with 50%, neither has voting majority over the other. Each shareholder would certainly have influence in governing the affairs of the company, but not the ability to unilaterally make key decisions.

The determination of a discount to apply in the valuation of a minority interest can be a fairly subjective exercise, given it is based on an interpretation of the facts that are specific to the circumstance. Even amongst Chartered Business Valuators there can be a difference of opinion in a given scenario, although most generally fall within a limited range.

In determining the discount, a large number of factors are considered, including but not limited to:

Where a shareholder agreement is in place, it may state whether and in what situations a discount is to apply, and (less commonly) may provide an explicit percentage discount. The shareholders may wish to have a departing shareholder’s interest valued differently depending on the circumstances. For example, they may wish to have no discount in the case of death or permanent disability of a shareholder, but opt for a punitive discount to apply where a shareholder departs voluntarily. Other provisions may stipulate how control is determined in the company or set restrictions on the transfer of shares thereby affecting the shareholder’s ability to sell their ownership as they choose.

Given that the provisions of a shareholder agreement can have such a significant impact, it is crucial that it be reviewed and perhaps even revised on a regular basis to reflect the current intentions of the shareholders. This sets the expectations for the parties involved as to how their interests are to be treated upon disposal and goes a long way to help avoid future disputes.

In summary, whether or not a minority discount is to apply in a given situation centers on whether the shareholder has control, and to the extent that the shareholder is restricted, both in the ability to govern the company and their ability to realize a return on their investment. As the value implications can be significant, a Chartered Business Valuator can be useful in providing assistance on these issues.

If you would like more information about minority discounts or have questions and comments about this article, please contact Frank Hounjet, CPA, CA, CBV at Virtus Group Chartered Professional Accountants & Business Advisors 306-653-6100 or fill out the form below. 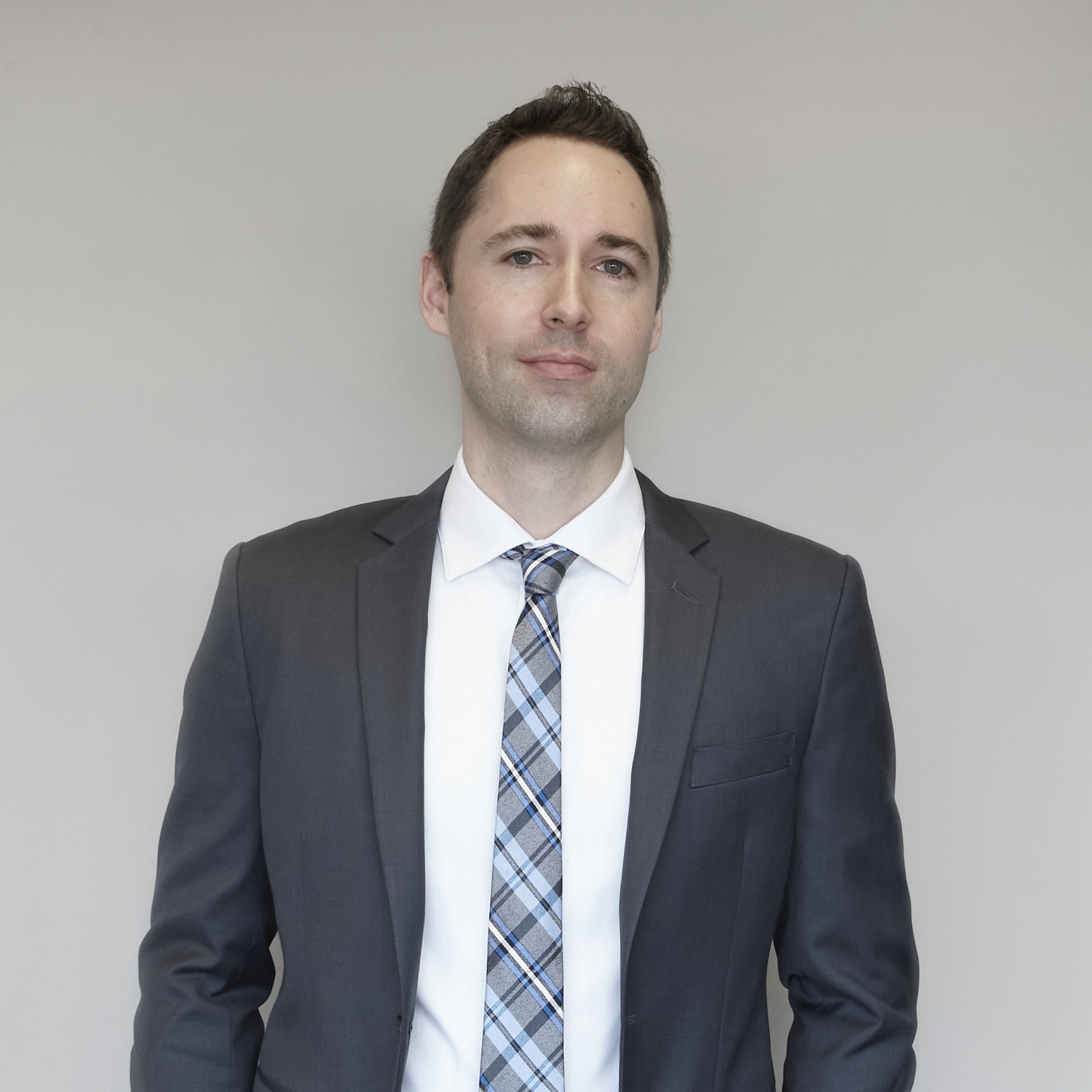