John is stressed about his business.

It’s Friday night and he just got home from a long week at the office – his wife and kids are off enjoying a movie.  He doesn’t often have the house to himself, so he pours himself a drink and starts to reflect on his wholesale supply business.

Everything seemed easier when he started the business 10 years ago.  Sure, cash was tight back then, but he had his finger on the pulse of all aspects of the business and he was completely in tune with his customers.

Over the last couple of years though, sales in the business have plateaued, costs have increased, staffing has become a real challenge and John feels more out of touch with his customers.

The age-old problem for business owners

When John meets with his sales team, he does not get the sense that they have a firm understanding of what their customers really want.  This has been nagging at him for several months and he has been wondering if his team has started taking their customers for granted.

Back when he began hiring staff as his business grew, he didn’t necessarily expect his employees to bring the same level of expertise or passion for the business that he has. After all, it’s his business. But it feels like there may be some apathy internally and he has an uneasy feeling that his team sees their customers as dollar signs rather than people.

Many questions flooded John’s mind that night:  What do our customers really want?  Have we become complacent?  How can we make it easier for them?  What can we be doing better?  Are we attracting enough new customers?

After he awoke from a restless night, John decided to sit down on Saturday morning and crunch some numbers. Sure enough, sales to 8 of his top 10 customers had either flattened or decreased over the past 18 months.

His fears seem to have been confirmed by data. There was only one question left burning his mind: Now what?

The solution to your sales problem

The following week John had a scheduled meeting with his Virtus advisor to discuss his company’s year-end financial statements. During their discussion, he reluctantly brought up his predicament. He fully expected his advisor to brush his concerns off as an overreaction.

Instead, his advisor attentively listened to his story and made notes as John shared what was bothering him.  His advisor then made an astute suggestion: Why not ask your customers what they need and what you could improve on?

That solution seemed almost too simple to John. Could it really be that easy?

Like John, many business owners can get disconnected from their customers.  According to a recent survey, nearly 85% of small and medium sized businesses in Canada expect revenues to stay the same or decrease in 2022.

Fortunately for John, he had the support of his Virtus advisor to lean on. Together they formulated a plan of action to systematically garner honest, candid feedback from his company’s top customers.

The approach was remarkably simple, and effective.

John and his advisor identified the top areas of concern, including: the customer’s buying journey, what John’s team could improve upon, any recent incidents the customer would like to highlight, and what the customers perceived his company’s sustainable competitive advantage to be.

From there, the Virtus Advisory team took over. Here was the process:

The key to the process was a structured, detailed approach to the interviews and data analysis. The interview questions were designed to facilitate conversations with John’s most important customers. By asking open-ended questions, the Advisory team was able to dig deeper to uncover important details in the customer journey.

After completing the interviews, the Advisory team noticed several patterns emerge from customer responses. John’s sales team had indeed been dropping the ball with their best customers. The most common sentiments regarding John’s sales staff were that they were slow to respond, they often missed or ignored emails and there was a perception of a lack of concern for the customer.

Several customers indicated that they are considering seeking out other suppliers for a portion of their business.

The results you need

John was then presented with a final report from the Advisory team. Upon reading the report, John had more than enough information to take action. He immediately dismissed two of the worst offenders on his sales staff and developed an ongoing sales training plan for the rest of his team.

He also worked with his Virtus advisor on a strategic plan to help understand his company’s sustainable competitive advantage and to facilitate achievable revenue growth.  Together, they set tangible goals for his team to strive for. They also worked on ways to cultivate a more positive, competitive work environment.

Fast forward six months and John’s business is improving. He has seen sales grow steadily since he decided to listen to his customers. He now sleeps soundly at night, something he hasn’t done in months. He finally feels like his business has a strategic direction.  John feels good about the future.

Can you relate to John?

If you’re ready to take the next step and learn what the Virtus Advisory team can do for your business, get in touch with us. Fill in the form below to get started.

Changes to non-profit legislation in Saskatchewan
Read More
The Non-profit Corporations Act, 1995 has been in place for many years. In 2022, the legislation was updated to modernize the Act and reflect the current operating environment. The Non-profit Corporations Act, 2022 was enacted in May 2022 with a wide variety of changes. We recommend that organizations  review the new Act to determine whether... 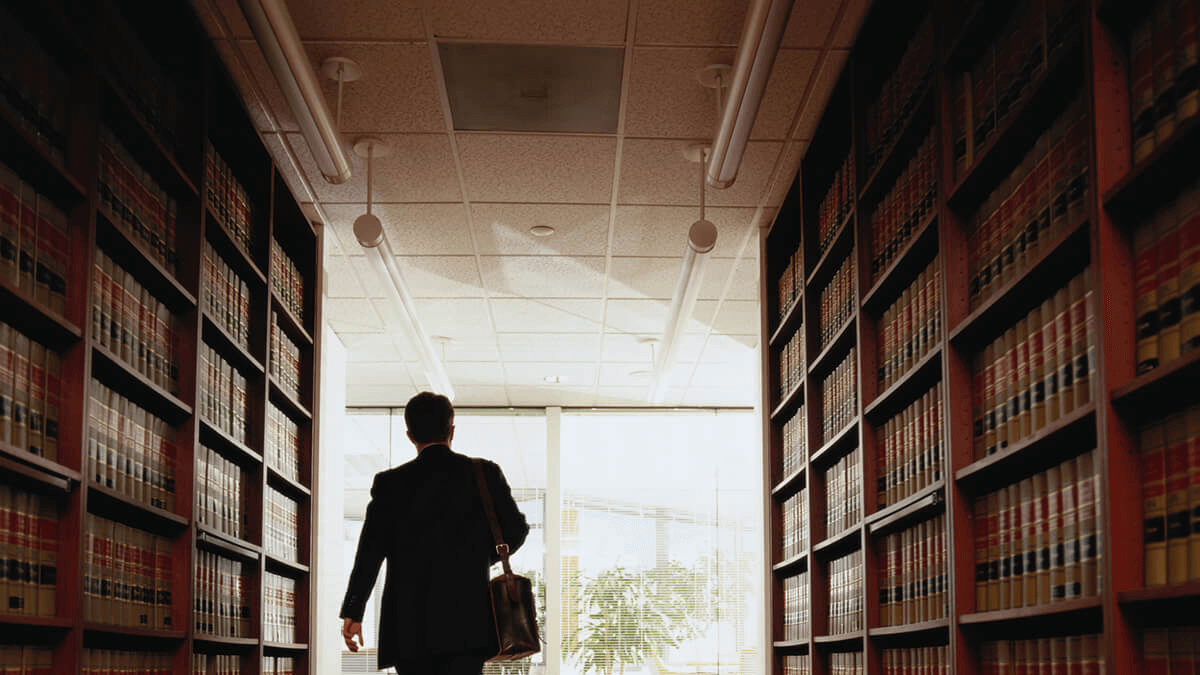 What our clients are saying

I talk to my accountants at Virtus Group weekly. They are always accessible. We are going to see our business grow a lot in the next 2-3 years and Virtus Group is going to be a huge part of that. Their guidance is integral as we plan for growth and expansion into new ventures. I won’t even sign a legal document without having Kelly and Theo look at it first, that’s how much I trust their advice and expertise."
Steve Dillabough, President, Discovery Ford

We can help you with taxation or any other accounting or business needs you may have. Contact us and we'll be in touch soon. If you know your Virtus Advisor’s name, please select it from list to contact them directly. If you don't already have a Virtus Advisor, please select No Advisor and we will have someone contact you shortly.
What are you looking for?